Karki was born in a Nepali family. Born to parents, Bhupendra Karki and Raksha Malhotra, she has a younger brother Pranit Karki who lived in the United States.

Priyanka is active in social media. She had recently conducted a question and answer session in Twitter. According to a survey conducted in July 2015, Karki is the highest followed Nepali celebrity on Instagram. 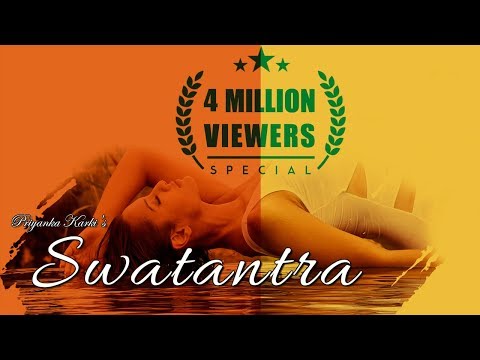 A survey conducted by Kantipur Saptahik on February 2016 ranked Karki as the most attractive woman in Nepal.