At a height of 29,028 feet (8,848 meters), Mount Everest is the highest mountain on our planet. It is located in the Himalayas and sits on the border between China and Nepal. Climbing Everest is a feat for the brave with only around 3,000 people on record to have ever reached its summit. Mountaineers who decide to take on the challenge must endure the effects of the altitude sickness, as well as deal with extreme weather conditions, and other dangers such as avalanches. 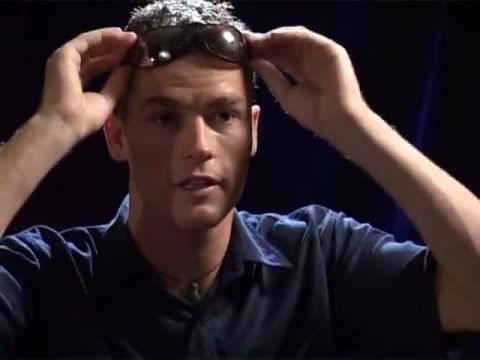 At 21 years of age, Rex Pemberton set off to set the record for being the youngest Australian to climb Mount Everest. In this documentary film, we follow Rex’s three month long journey as he risks his life to turn his dream into a reality. This young adventurer’s story is personal and we are given a look at the highs and the lows that eventually lead to his triumph on the summit. In this film, “To Stand Above The Clouds – Everest Documentary,” We are given an inside look at the challenges that Rex and his team faced and the mental strength needed to move forward in the face of adversity.
A fantastic documentary that’s filled with courage and inspiration.
To Stand Above The Clouds. Rex Pemberton’s record breaking climb of Mt Everest.

At Twenty one years of age, mountaineer Rex Pemberton set off to become the youngest Australian to climb Mt Everest. This story is inspirational.