Incident 1 (ABC Television): Two girls, tenth graders, were interviewed by the television. They were arrested for prostitution along with two pimps. The faces were blurred during most of the interview but frequently they were visible. And, the reporter named the school they were studying twice. For what? 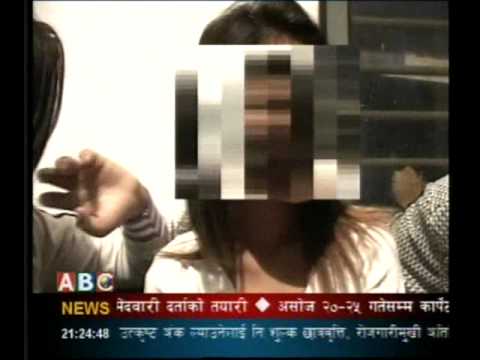 There are few important steps to follow while you are reporting any such cases and responsible journalism is the most integral part of current society. What is your opinion about the subject above? Please give us your feedback by commenting below.