20 May 2019 – It is almost 20 Years that we Nepalese has lost our beloved Monarch, Late King Birendra and his 9 other family members were massacred on June 1, 2001.

How many of us still remember monarchy was once regarded as absolute option for Nepal’s development?

MUCH OF THE fascination that people in Asia have with the region’s royals has to do with the influence they wield in society, and for some, their glamorous, well-heeled lifestyles captured on social media. But like their counterparts in the West, the gilded lives of Asian aristocrats have also been beset by tragedy, besmirched by scandals and punctuated by periods of socio-political tension.
It was the night of June 1, 2001 when Narayanhity Palace, the residence of Nepal’s then-monarch and his family, turned into the site of a royal bloodbath. 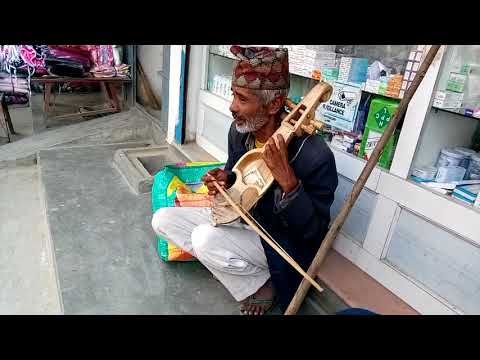 Ten members of the Shah dynasty, including King Birendra Bir Bikram Shah, Queen Aishwarya and two of their children, were gunned.
The killer was Birendra’s son and Crown Prince Dipendra, who was drunk, according to Dr Rajiv Shahi, a family member who survived the shooting.
Dipendra died about three days later after he was made king as part of the automatic succession process. One explanation is that his actions were fuelled by his parents’ disapproval of his preferred bride, the daughter of a high-ranking Indian noble family, who he met while he was studying in Britain.
Nepalis were devastated and angry – there were riots in Kathmandu, the country’s capital, as some insisted that Birendra’s brother Gyanendra Bir Bikram Shah had hatched an evil plan to become King.
Gyanendra did eventually become King but he proved unpopular. In early 2008, he was forced from his throne after an election where most parties voted to turn the country into a republic, ending the Shah dynasty’s rule of more than two centuries.

Narayanhity Palace today has been turned into a museum.
Gwen Leung, a travel consultant with Charlotte Travel, a Hong Kong-based tour company who has been to Nepal multiple times said she has seen memorials for the former royal family during her trips there but the incident is rarely mentioned by locals she has interacted with.