Los Angles USA, July 14 2010-You will be familiar with the Old Spice Man. He’s the embodiment of the kind of man every man-loving being would love to keep on being with.

Tuesday, Old Spice Man decided to use all the tools of the Web at his disposal in order to show just how body, mind, Twitter, YouTube, Digg, and Reddit (and even Facebook) can work together to sell rather strange-smelling deodorant.

For just one day, people could post their comments, questions or “whatever else” to @OldSpice on Twitter, Reddit, and elsewhere and the ones that were voted most popular, would receive, for their trouble, a personalized YouTube video from the man himself.

The Old Spice Man warmed up to his task, Monday, by creating a special video for Digg co-founder, Kevin Rose, who tweeted that he was under the weather.

But then he turned to Reddit and Twitter.com/oldspice with his offer of a permanent place in Old Spice’s firmament.

Reddit posters gushed as the Old Spice Man made such warm, personalized, and meaningful contributions to their day that it was scarcely believable that a brand could be so in tune with its customers.

Reddit poster, Ohsnaap said, for example: “As a lesbian, I’m conflicted as to whether I’d like to chop wood with you or make you rock my world one night.”

But once the videos began to be posted to YouTube, with links from the Old Spice Twitter feed, the sheer joy of the whole exercise made one marvel at all the skills involved.

Here’s Old Spice Man’s explanation of how he managed to make himself so dexterous with his responses to the Web:
Watch  on Video: 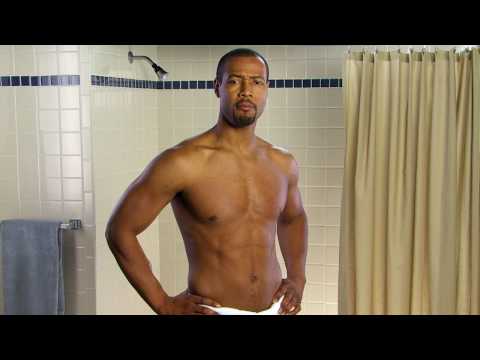 And here are a couple of the best videos. In response to a tweet from Alyssa Milano that suggested Old Spice Man was flirting with her, Old Spice Man becomes both very direct and highly intriguing.

Someone called Caitie Kendall merely asked the great man to say her name. His response was to do a lot more than just that: 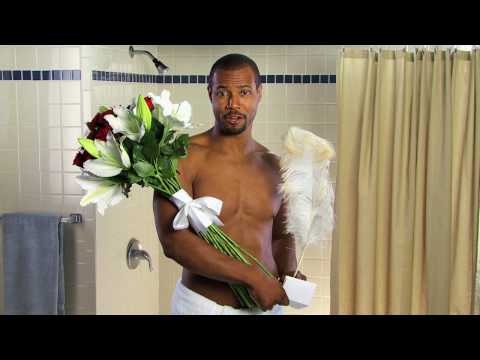 Then there was Old Spice Man’s reply to Robotjox, who wondered: “If you could meet one historical figure, arm wrestle them while singing opera, who would it be?” 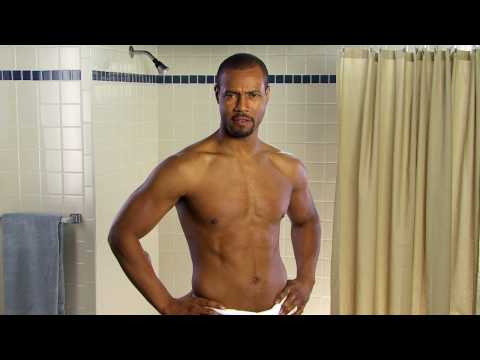 Many will think of this as just a guerrilla campaign, a little digital amusement that lasts a day or two and people talk about for many more.

But this brilliantly conceived notion, wonderfully written and extremely well played by the man himself, is surely just a hint of what advertising can become as the world changes instantly before our very eyes.

Next Post New PM election on July 21 to end deadlock