Snow leopard ( Panthera uncia) – ” Ghost of the mountains” is home at home in the Himalayan and surrounding ranges of Central Asia. In 1971 the magazine was published with its photos in the wild. Before that there were no pics of these cats in wild in any magazine. 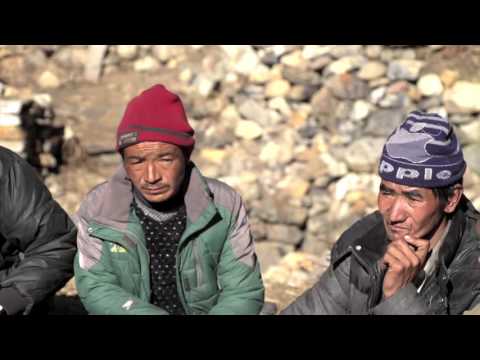 “The Ghost of the Mountains” is the story of a conservation mission. Scientists, local community members and conservationists work together to track and put a satellite collar on a snow leopard in Nepal’s Kangchenjunga Conservation Area.

Set in the shadow of the world’s third highest peak, the team struggles to find one of nature’s most elusive big cats. It gets even more challenging when a severe snow storm closes in. Their mission to apply science to save snow leopards is ultimately about the intricate and inseparable ties that binds the fate of humans with that of the ghost of the mountains.

Next Post Salt and high Blood Pressure: Blame it on your brain