Teej is the well known Hindu festival in Nepal celebrated by married or teen (to be marriage aged) women for their husband’s good health and long life. 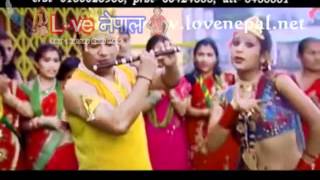 Teej is the well known Hindu festival in Nepal celebrated by married or teen (to be marriage aged) women for their husband's good health and long life. It Describes like this: Teej (Nepali: ???) is a fasting festival for Hindu women. It takes place in 3rd day of Shukla Paksha in Shraavan or Saawan m